Fits your home. Fits every home.

Water pipe clogged? That’s how you solve it!

There is nothing more annoying than a tap with little or no water coming out – especially if you just wanted to take a refreshing shower or urgently need to do the laundry. In this article we explain what you can do if your water pipe is clogged.

How can a water pipe get clogged?

Normally only warm or cold water flows through the pipes of your water supply. The chance of accumulating dirt is therefore in principle very small. However, your pipes can become clogged. The responsible is usually rust, coming from the inside of the pipes. Another common problem is limescale build-up. The risk of this is a lot higher if you have hard water. The dissolved minerals in the water – mainly calcium and magnesium – can precipitate and form a hard layer on the inner wall of your water pipe. The result? An increasingly smaller inner diameter of the pipes, which can eventually lead to blockages.

Prevention is better than cure

By bringing a water softener into your home, you significantly reduce the risk of limescale deposits and therefore of a clogged water pipe. In addition, the interior of your taps will also last longer and the holes in your shower head will become clogged less quickly. Not to mention the countless other benefits of soft water.

In addition, it is important that the water does not stand still for too long in the pipes. This is not a problem with taps that you use a lot, such as that of your sink or your kitchen tap, but you should definitely open other taps regularly. With taps that offer both hot and cold water, it is important to allow both temperatures to pass through properly.

You can often solve small, local clogging problems yourself. First of all, turn off the water supply. Then open the connection of the pipe and let water flow through it. In the meantime, tap the pipe gently, for example with a rubber mallet, to loosen the rust or deposits.

If this does not help, you can still try to scrape the dirt from the inside of the pipe with a thin cable or iron wire.

Finally, you can try flushing your pipes with a mixture of soda and vinegar or with boiling water. Will the problems remain? Then it is better to enlist the help of a plumber or a professional unclogging service.

PrevPreviousWhat does limescale do to our body?
NextLead pipes: are they really dangerous?Next 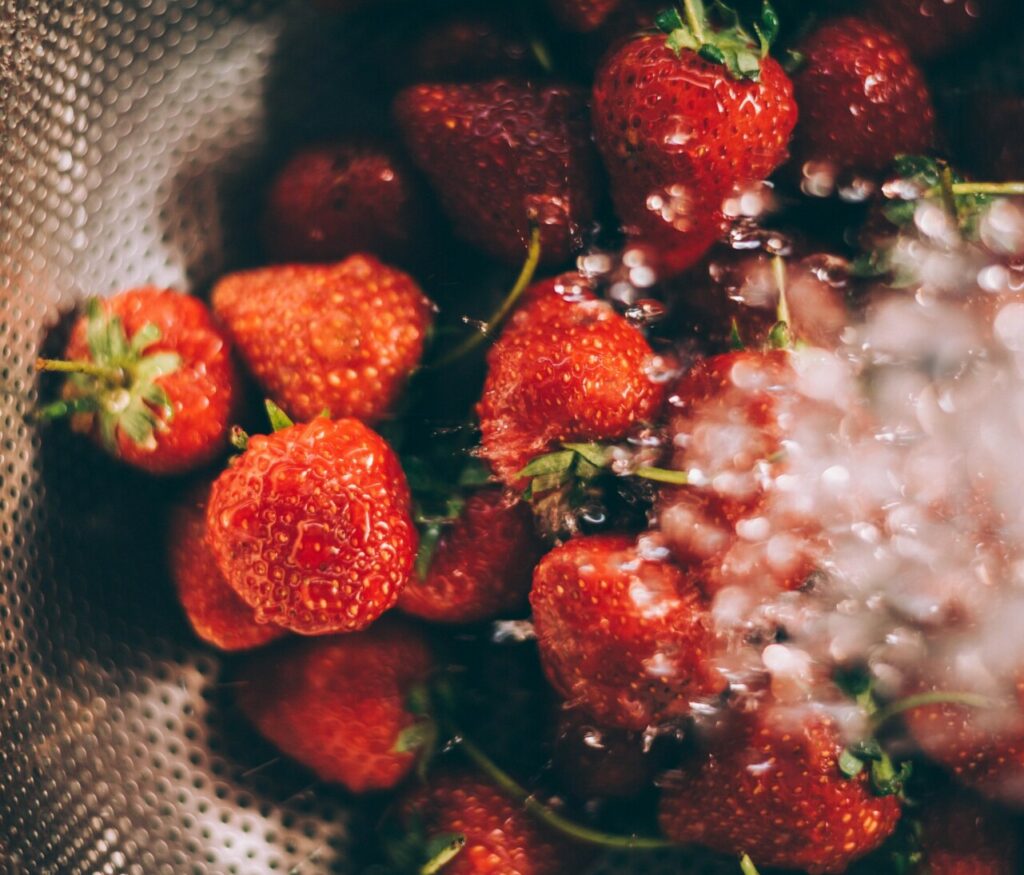 Useful tips to really thoroughly wash your fruit and vegetables

Nothing is as healthy as fresh fruits and vegetables… provided you wash them thoroughly, of course. Thanks to our tips, you will not only remove... 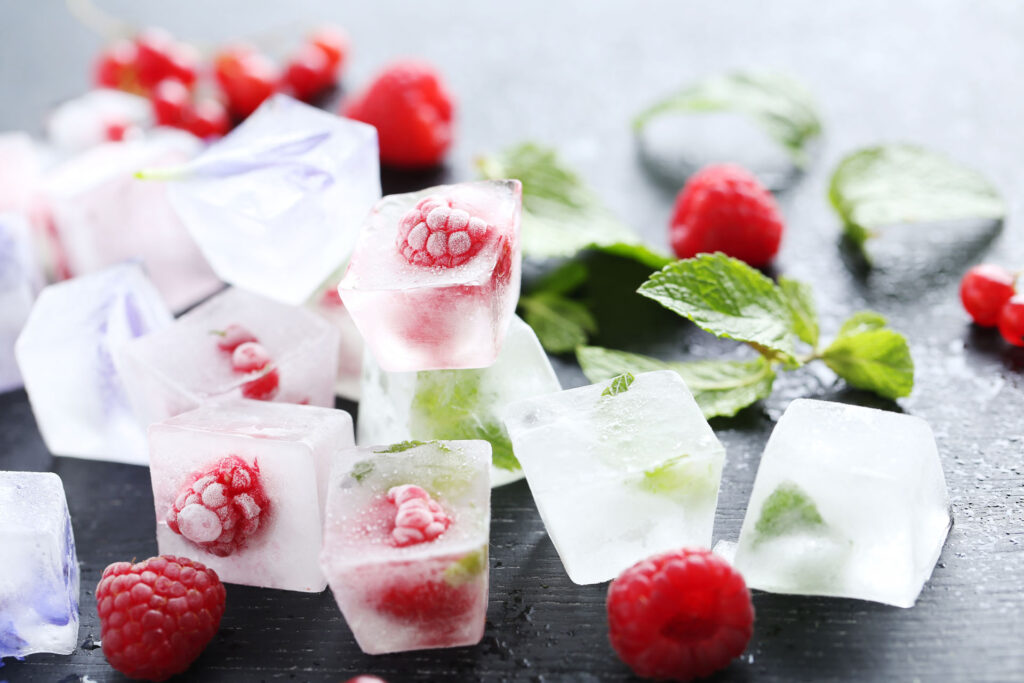 The best ice cubes are made with … soft water!

In the summer it is great to always have a stock of ice cubes ready in your freezer. This way you can put a refreshing...